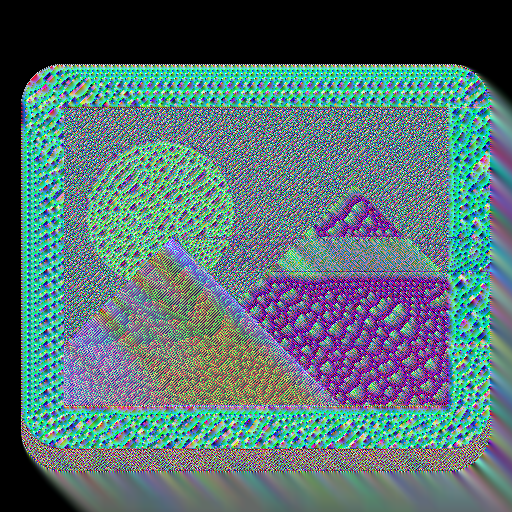 This project contains the code for compiling the GlitchedFactory as well as the current version of the binaries (windows, linux and osx). To get an older version you can find them in the git repo.

This project is created using Shoes. Since Shoes is now an abandonware this project will not be continued but a new version is in progress of rewritting using Glimmer.

You need Rspec to run the specs for the project, to install it run bundle install in the root folder.

For creating a .deb package you need to copy script/utils/merge-lin.rb inside ~/.shoes/package/ on the linux setup then run the following commands from the root folder of glitched factory:

Copy script/utils/compile_glitched_factory.bat to the vm and run it as administrator